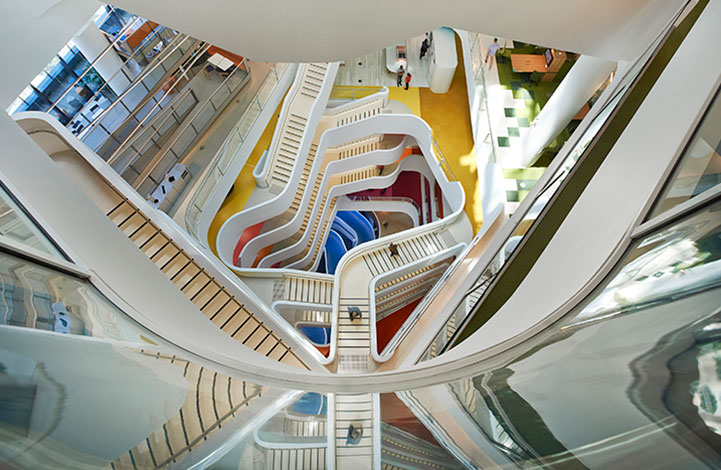 Medibank, Australia’s largest health insurer, wanted a new office design, and they approached design firm Hassell. The studio decided to approach the design with the most important people in mind – the ones who were going to be working there. They created 26 different working environments, from indoor quiet rooms to Wi-Fi enabled balconies, to encourage productivity and increase comfort. Circadian lighting matches employees’ biorhythms, and numerous plants are intended improve air quality and reduce stress.

So far, it seems to be working. After just four months in the space, 79 percent of the employees reported they were working more collaboratively with their colleagues, and 70 percent reported that they felt healthier. If you want the details, the full description from Hassell’s website is below…

The new workplace was part of a major cultural change program for Australia’s largest health insurer Medibank to live its purpose to the core and create better health outcomes for its members, employees and the community. That aspiration drove Medibank to create one of the healthiest workplaces in the world. One that goes beyond conventional Activity Based Working (ABW) to create Health Based Working (HBW) – an approach that places the mental and physical health of people at its heart.

Employees can also make use of a multipurpose sports court at ground level. Adjacent to the sports court, an edible garden sits near a demonstration kitchen that Medibank uses to promote healthy eating to both staff, not-for-profit organisations and the wider community.

The building has been described as being ‘hard-wired for health’. A ramp from the main entrance on Bourke Street spirals upwards from street level, allowing Medibank employees easy access to bike storage on their way in to work. This makes both a symbolic and practical commitment to encouraging employee health and wellbeing.

Both the building and the workplace incorporate an enormous number of plants. There are 2,300 inside the building and 520 in modular planter boxes on the façade, as well as two 25-metre high street-facing green walls. This helps relieve stress, improve internal air quality and transforms views from grey to green. With around 10 percent of the building’s exterior covered by native Australian plants, it’s a ‘living, breathing building’ that also provides a welcome relief within its heavily concreted urban surrounds. The effect of the planting combined with the curves of the building itself is to convey a softer, more human character. The facade is tactile and unpredictable – a stark contrast to the solid and impenetrable nature of many city towers.

More than just a building, Medibank Place is a new gateway to Melbourne’s Docklands precinct. It succeeds in ‘giving something back’ to its surrounding community by creating a welcoming public precinct at ground level with a timber amphitheatre, cafes, shops and a public park.

Medibank is confident its new workplace will deliver cultural and financial value through improved productivity and efficiency and will help inspire customer focused innovation by creating breathing space for ideas to grow.

Early signs show that the building is already delivering. Four months after moving in, 79% of employees reported they were working more collaboratively and 70% said they are healthier working at Medibank Place.

What’s more, 66% of employees said they were more productive at Medibank Place and the call centre saw a 5% reduction in absenteeism.

As Kylie Bishop, Medibank’s Executive General Manager, People and Culture, puts it, the building, workplace and surrounding public space “Epitomises our purpose and value and all that we stand for.” 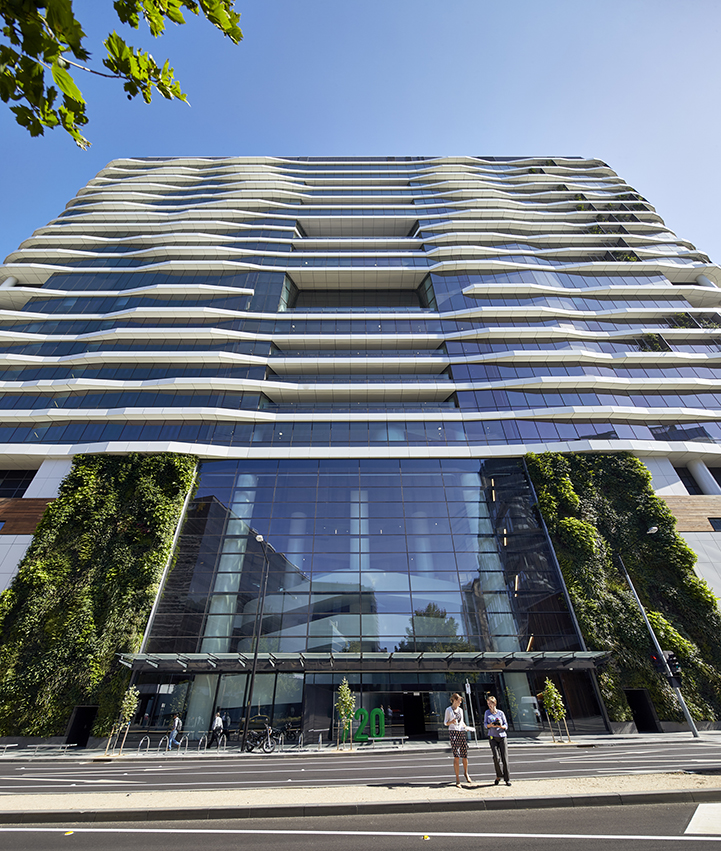 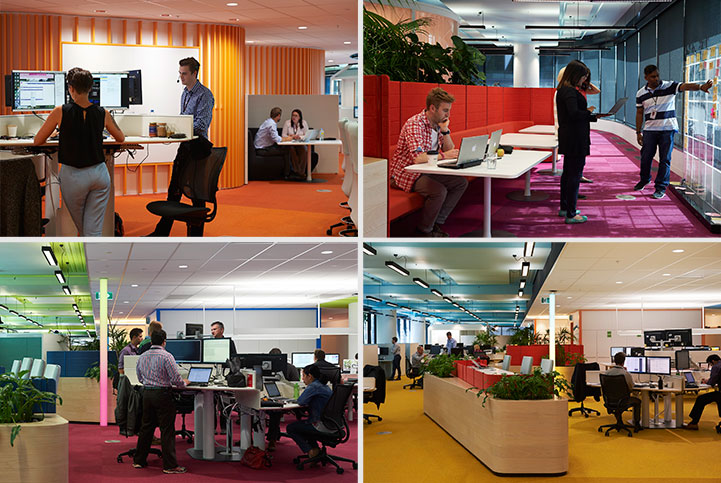 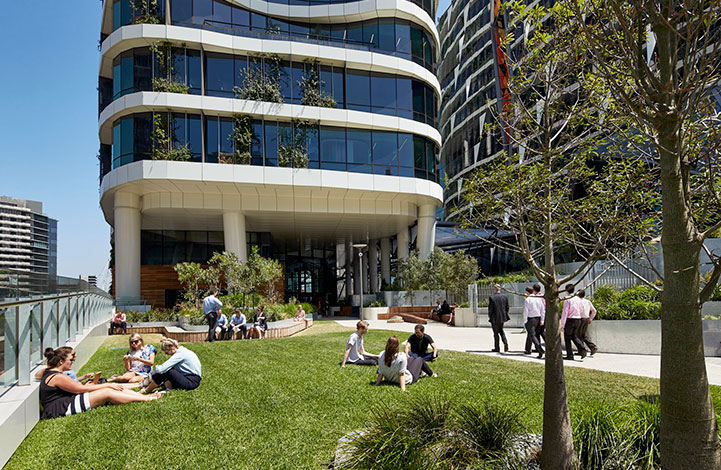